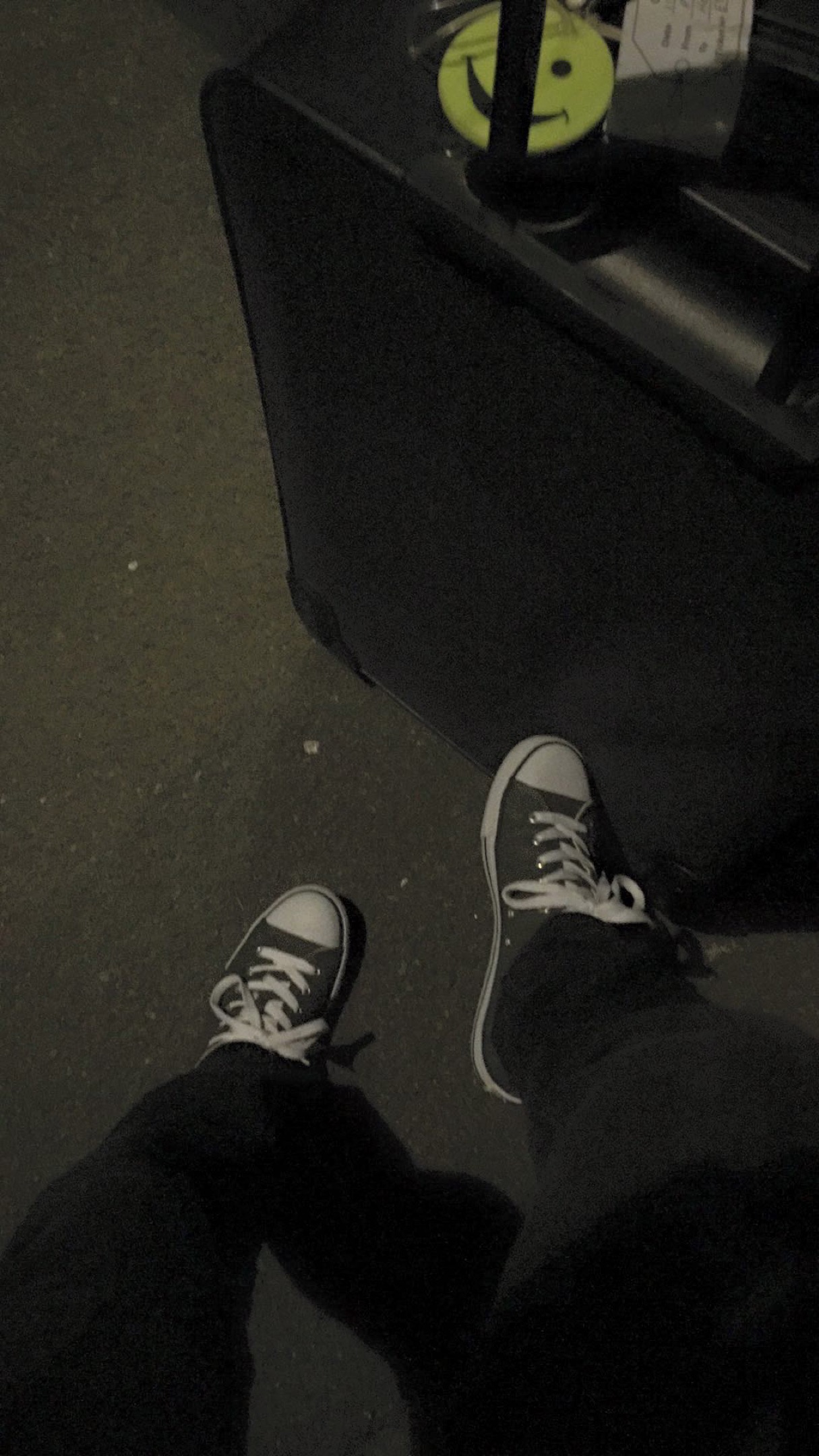 I said goodbye and exited the deserted car park. It was just after midnight, now the 11th July a new day and a new chapter was beginning. I stood with a few others, people I did not know but fellow travelers. We waited patiently for the coach to arrive. Even with the coach tracker app telling me where the bus was, I still looked for the headlights to come into view.

The bus arrived several minutes after it was scheduled and we showed the driver our tickets and he dutifully loaded our luggage. The coach had been traveling for several hours already. Many of the seats were taken, a variety of ages and stories collected in one place. Some slept, others talked. I took my seat and settled down for the journey.

I would be on the bus for about five and a half hours. It was a long journey and I would soon be doubling back on myself, but I had to take this part first. I looked at the LED time display at the front of the coach and began to count the minutes and hours as the coach added miles. 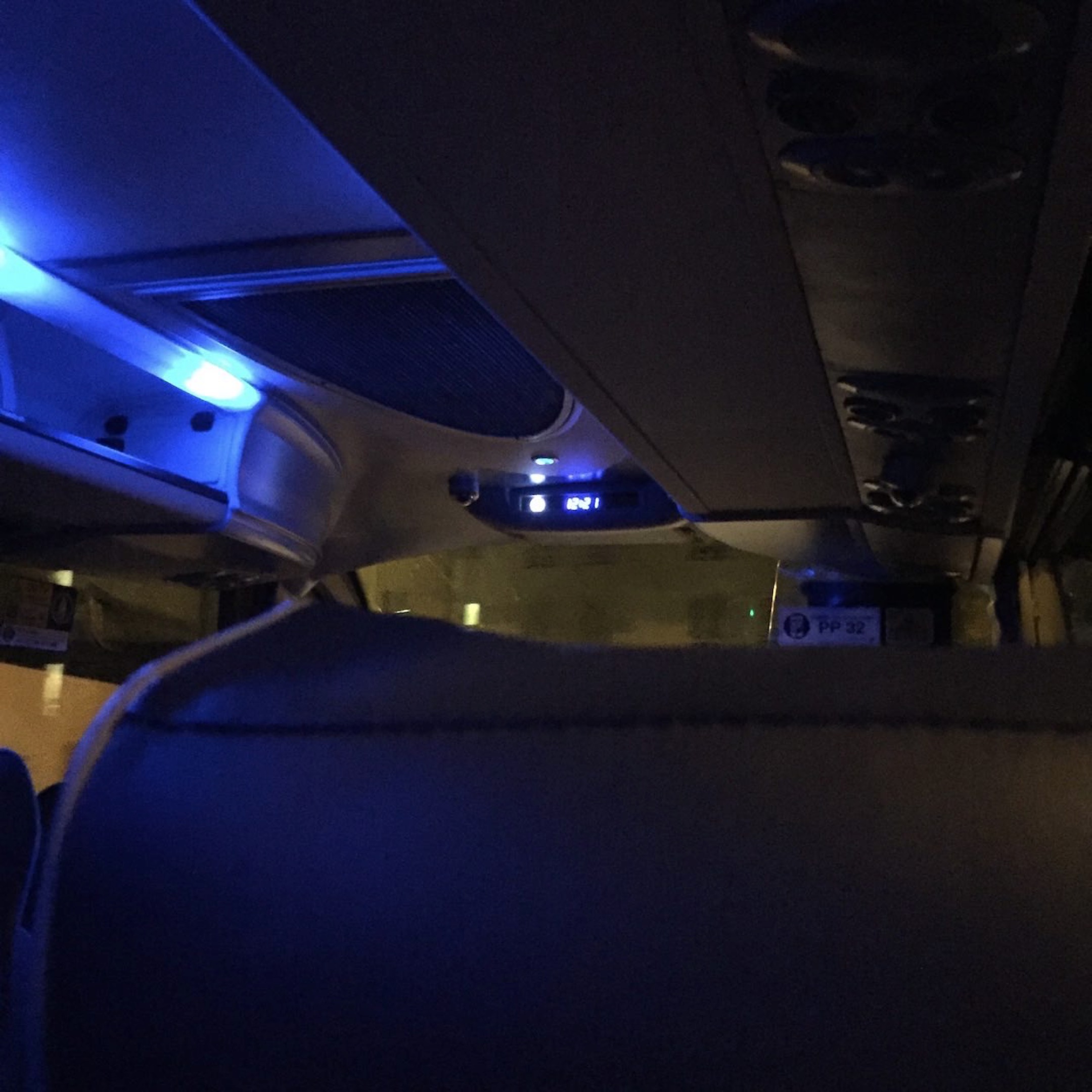 I tried to sleep. I messaged. I browsed the Internet when I had a signal. I charged my iPhone. I managed to sleep about half an hour. Then the sky began to lighten. Sleep wouldn't come now.

I had returned to a place I knew well. An area I had grown up and lived for many years. Memories of the past mingled with thoughts about the future.

The bus journey was ended. We pulled into the bus stop and picking up my bag exited. My suitcase was one of the last off, as it had been one of the first on. I extended the handle and made my way to the next leg of my journey, while those I had shared the past few hours went on theirs. 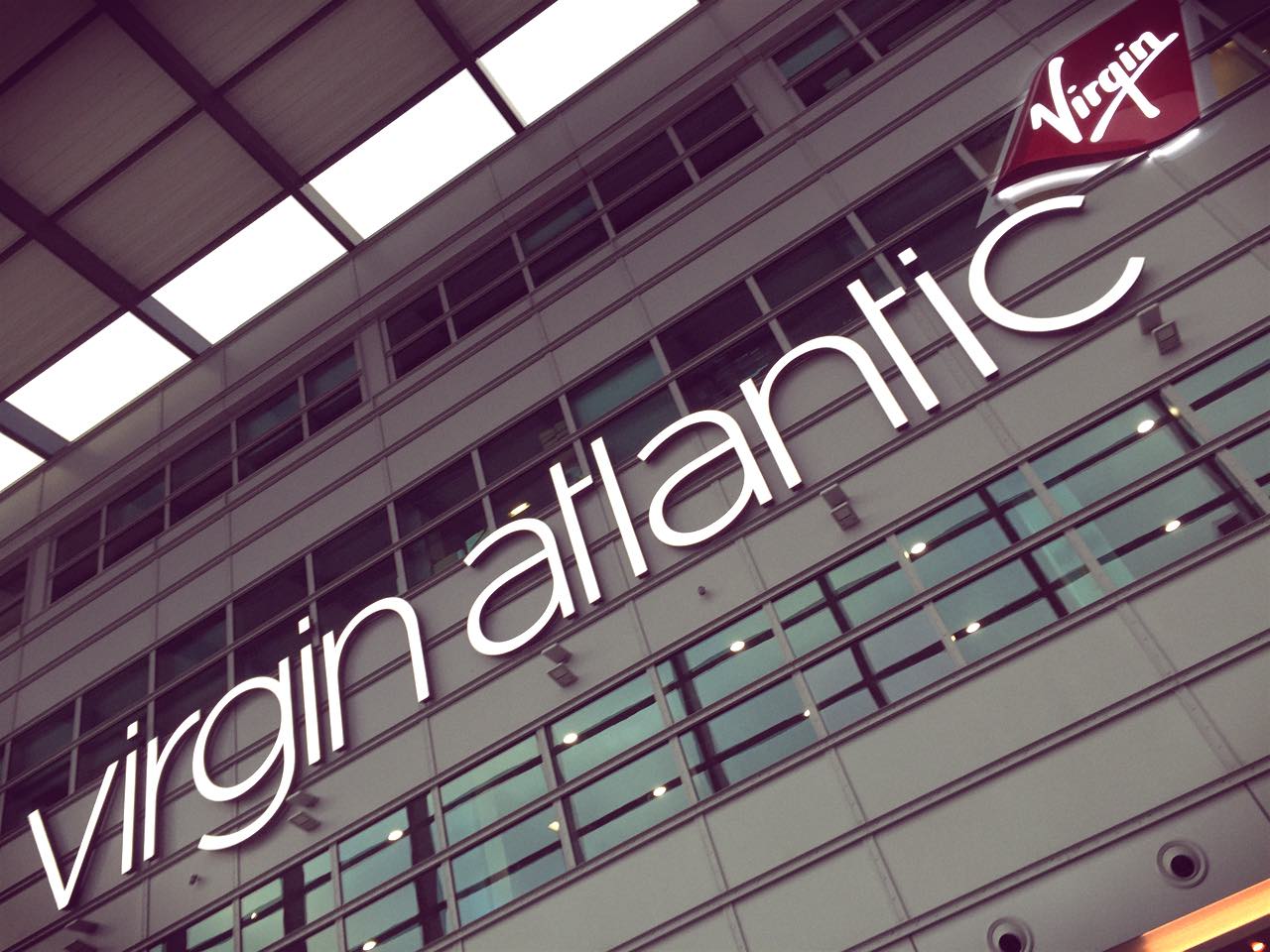 Hands across the sea